Skip to the content
The Countdown to the Singapore 2010 Youth Olympic Games has started at the Padang at 1700 hours earlier today.

It is now less than a minute away to the moment. The Countdown Clock, sponsored by Omega, was unveiled a while ago by Professor S. Jayakumar, Senior Minister and Co-ordinating Minister for National Security.

At the same time, fireworks shot up from behind City Hall, as everyone whipped out their cameras and mobile phones.

There were many performances at the countdown event. 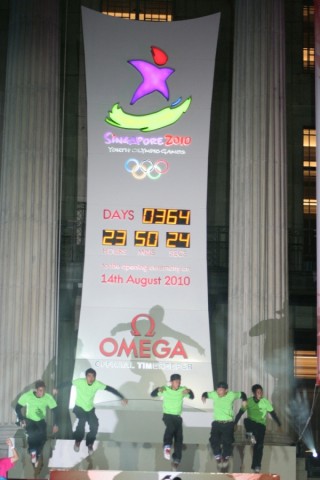 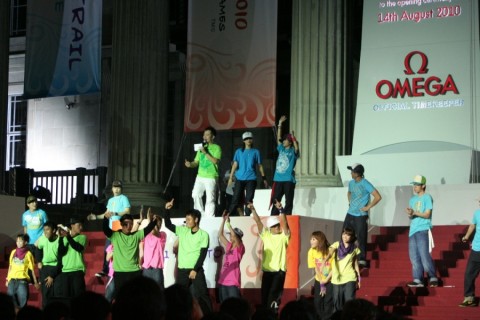 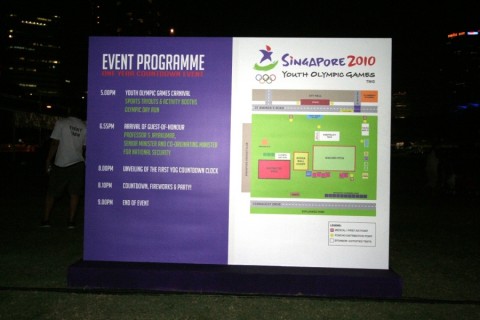 In addition, there were Singapore 2010 flags available on a first come first served basis. 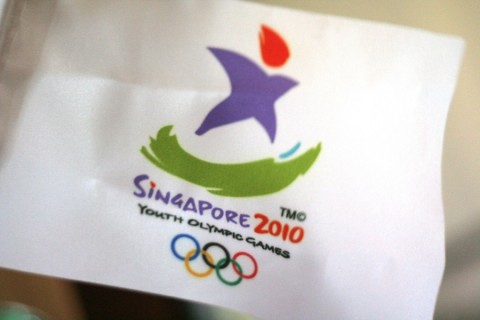 Other than?the new issue of stamps, limited edition pens bearing the Singapore 2010 print were on sale. Each set of pen is priced at SGD 10, but half of the sale proceeds are donated to charity. 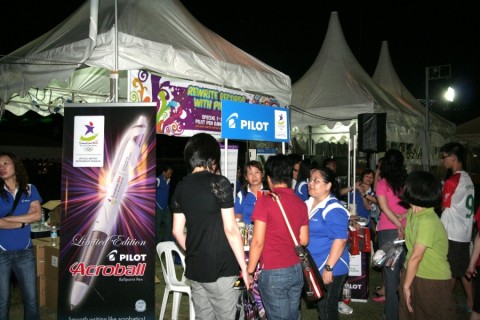 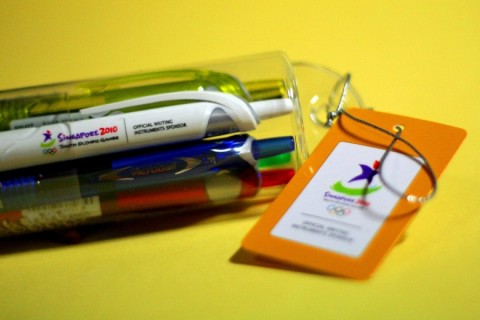 Those were great photos you have taken. Can YOG Learning Centre use them especially the photo showing exactly 365 days to the YOG.

All the best!
May