Singapore $1000 banknotes with the 3AA prefix has been found in circulation, carrying the one diamond symbol on the reverse (above the word Government). 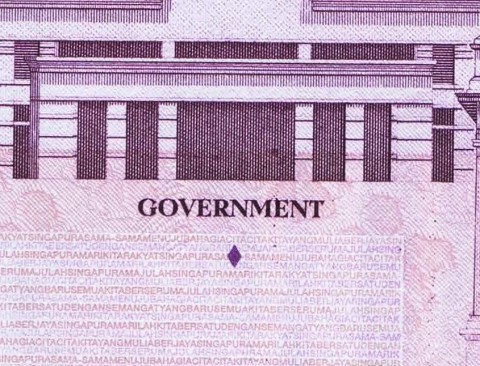 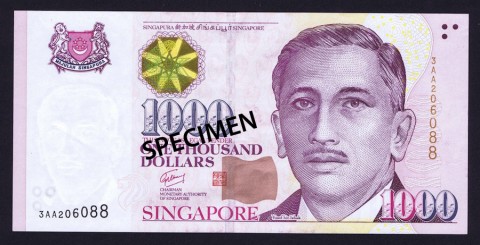 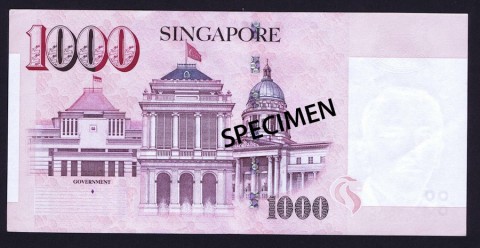 The colour is more vivid on the 3AA series, as printing technology continues to improve. Such colour improvements were also observed on the latest $100 notes. On the reverse, different tints are used for the space below the arches. We compare it with an earlier variety of the $1000 note with two triangles (right).

Now, does the $1000 1AA series exist? If it does, is the symbol is a square dot (based on the pattern for other denominations)?