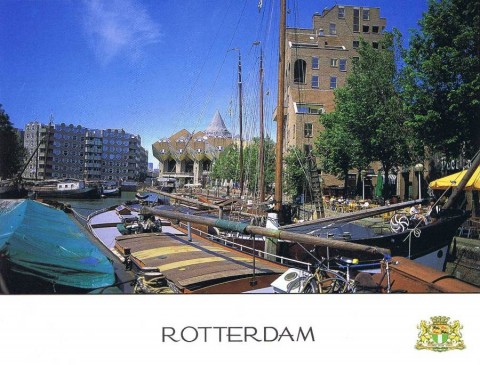 Rotterdam is a large sea port city located in the Netherlands and is the second largest municipality in the country. Its port is the largest in Europe and can be accessed via the Meuse and Rhine rivers. This port used to be the world’s busiest port from 1962 to 2004.